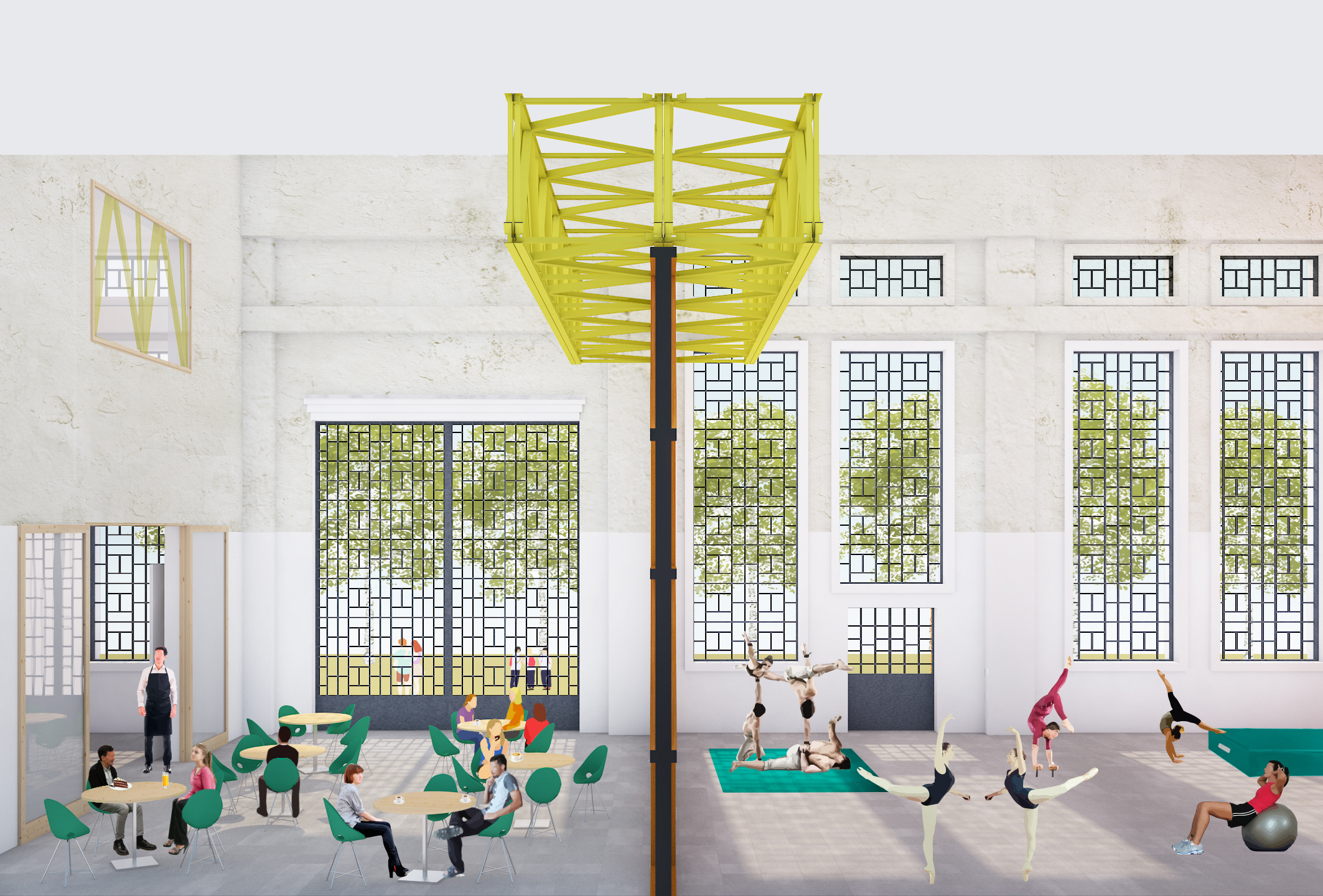 The architectural project of the Workout Pasubio (WOPA) in Parma, winner of the competition, was developed to respond to the synergy of the desires and needs of the municipal administration and citizens and to trigger a “viral” process of urban regeneration. With low-cost interventions the citizens re-appropriate the neighbourhood, the complex becomes a flexible container, a place where history, change and creativity meet and contaminate. 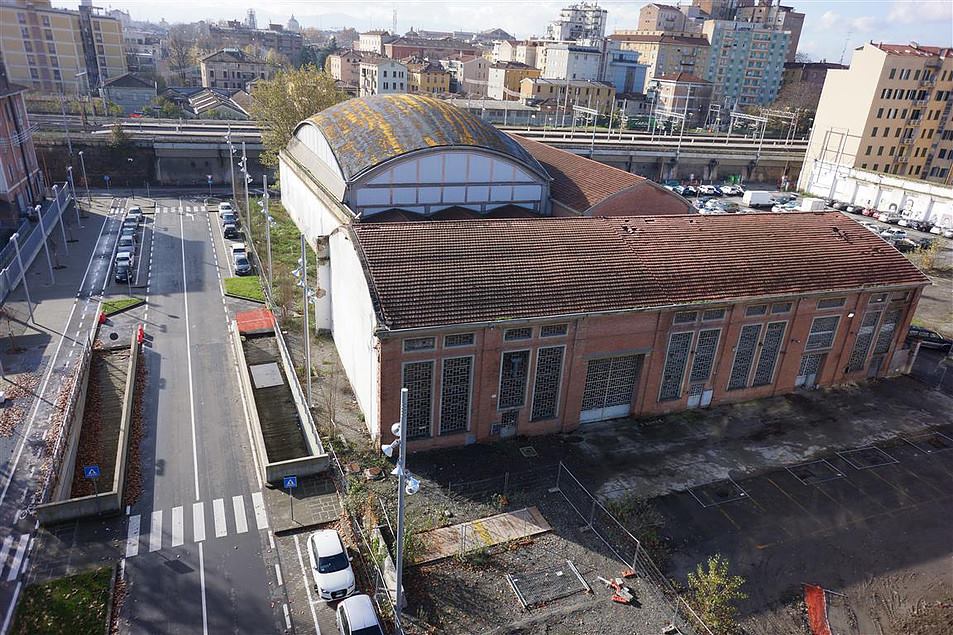 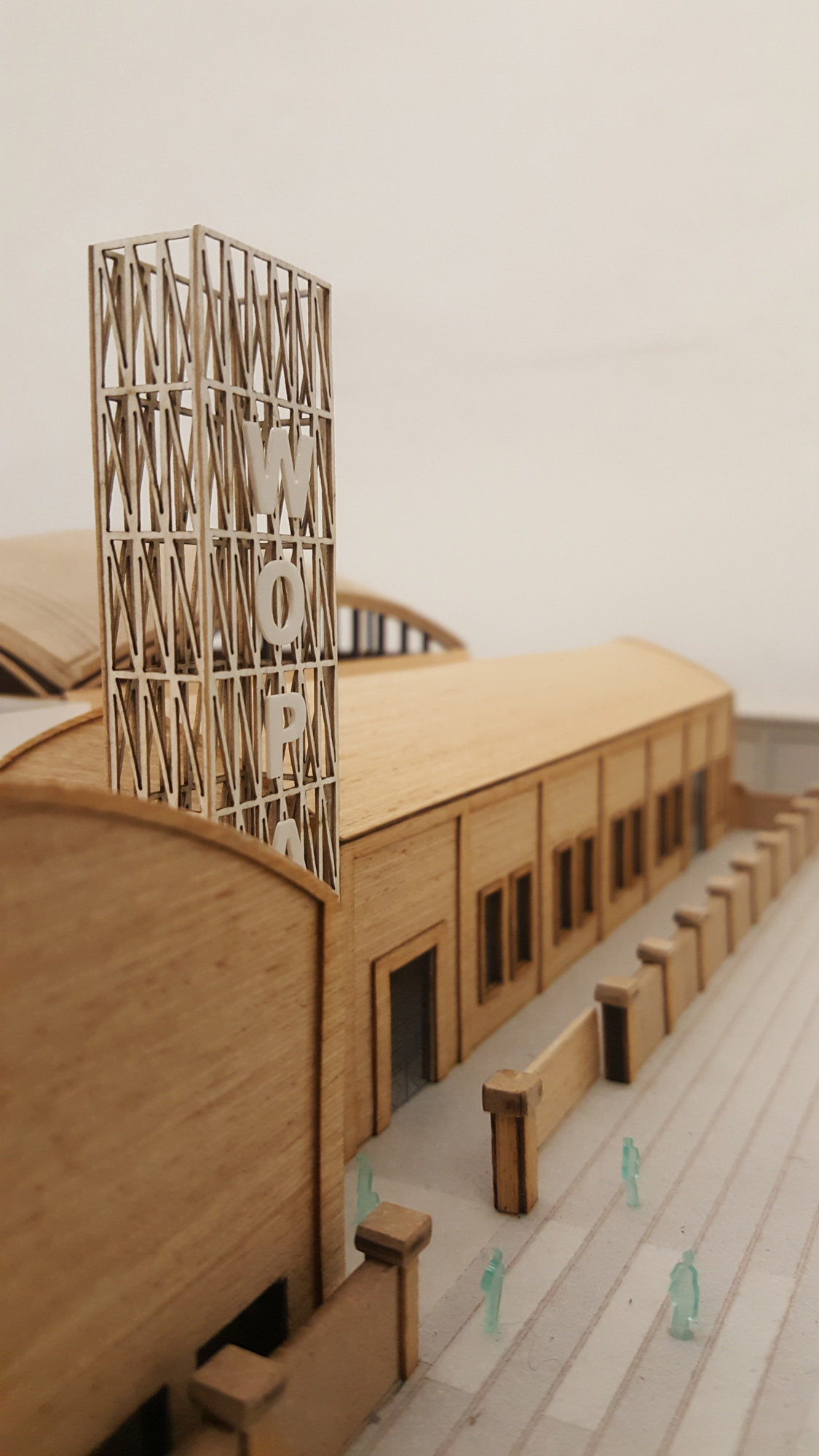 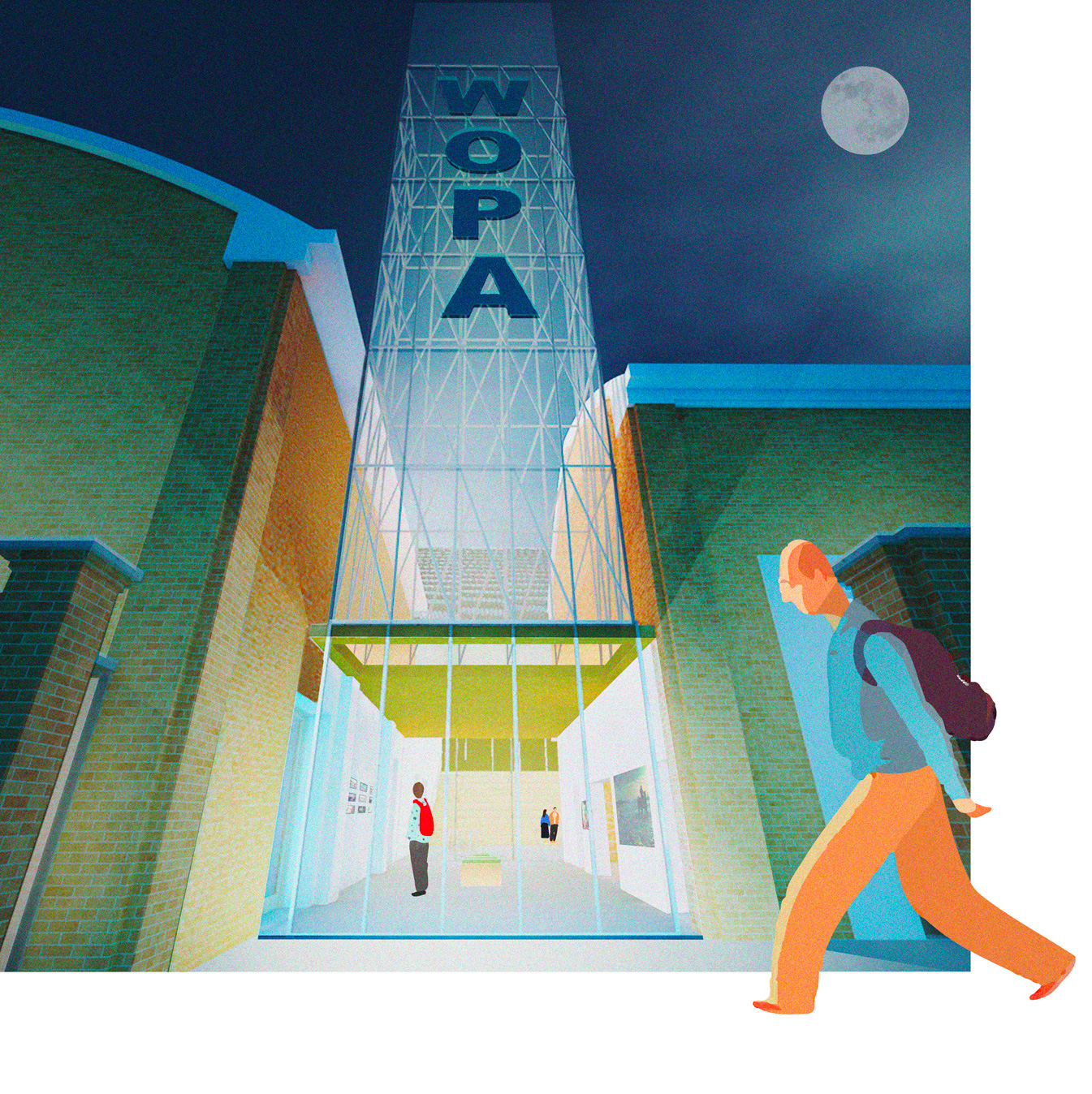 The result is the regeneration of a disused industrial area located in the first outskirts of the city, where the recovery of the historical-industrial heritage has been combined with the design of new public spaces with a highly flexible system capable of adapting and renewing to potential future economic and social changes in the area. Here the concept of sustainability, in addition to technological innovation, modern installations and energy saving, extends to considering consumption in a balance sheet that includes the concepts of impact on the neighbourhood, collective wellbeing and sees as an out put the production of material and intellectual services and the expansion of the cultural offer. 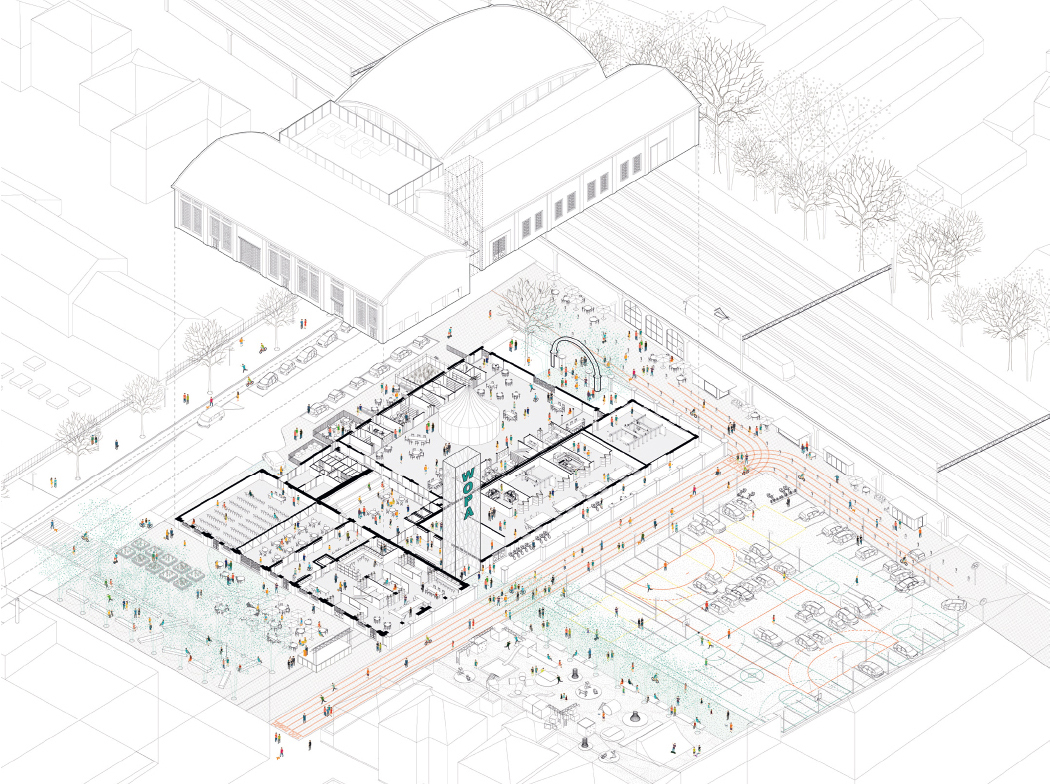 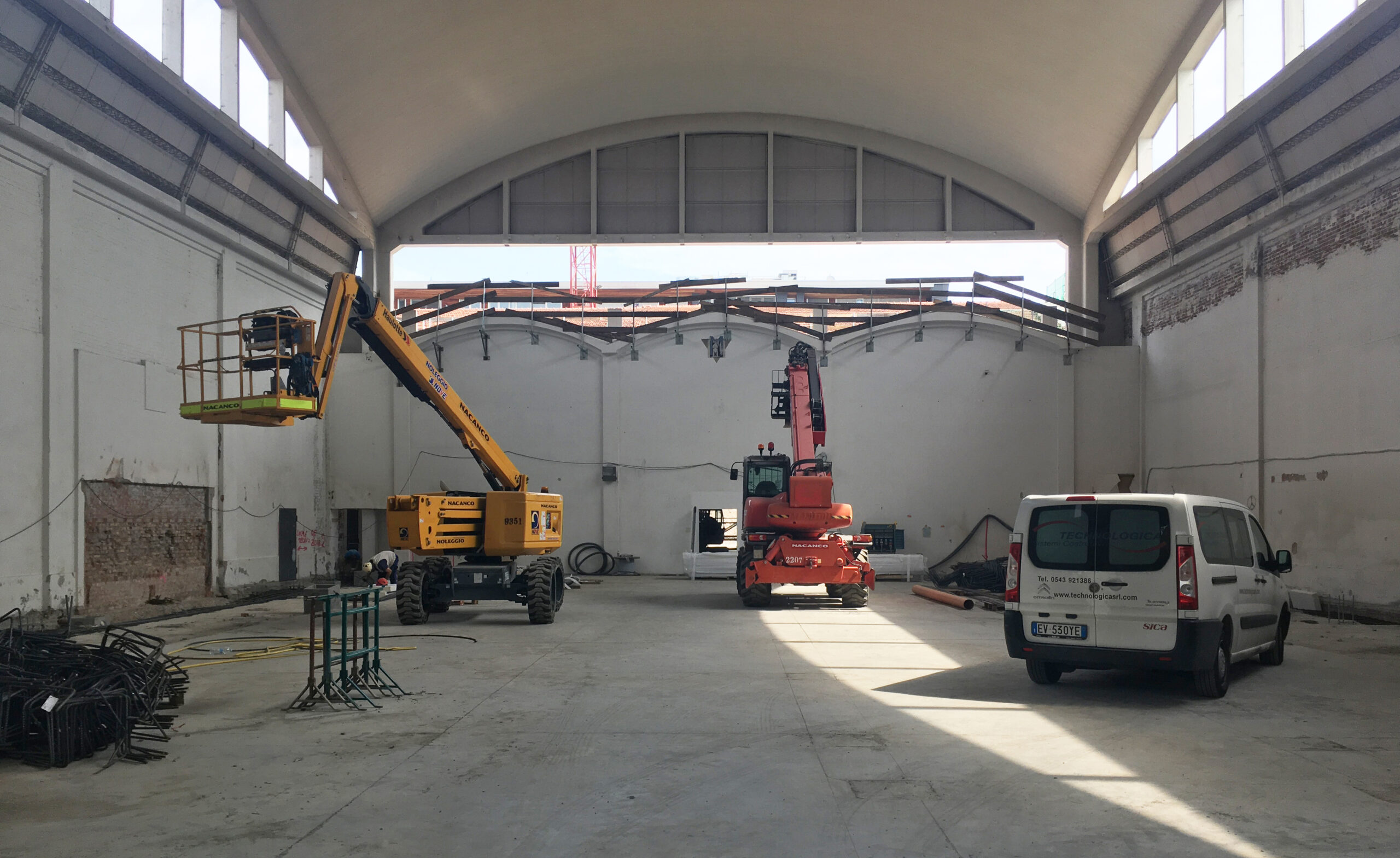 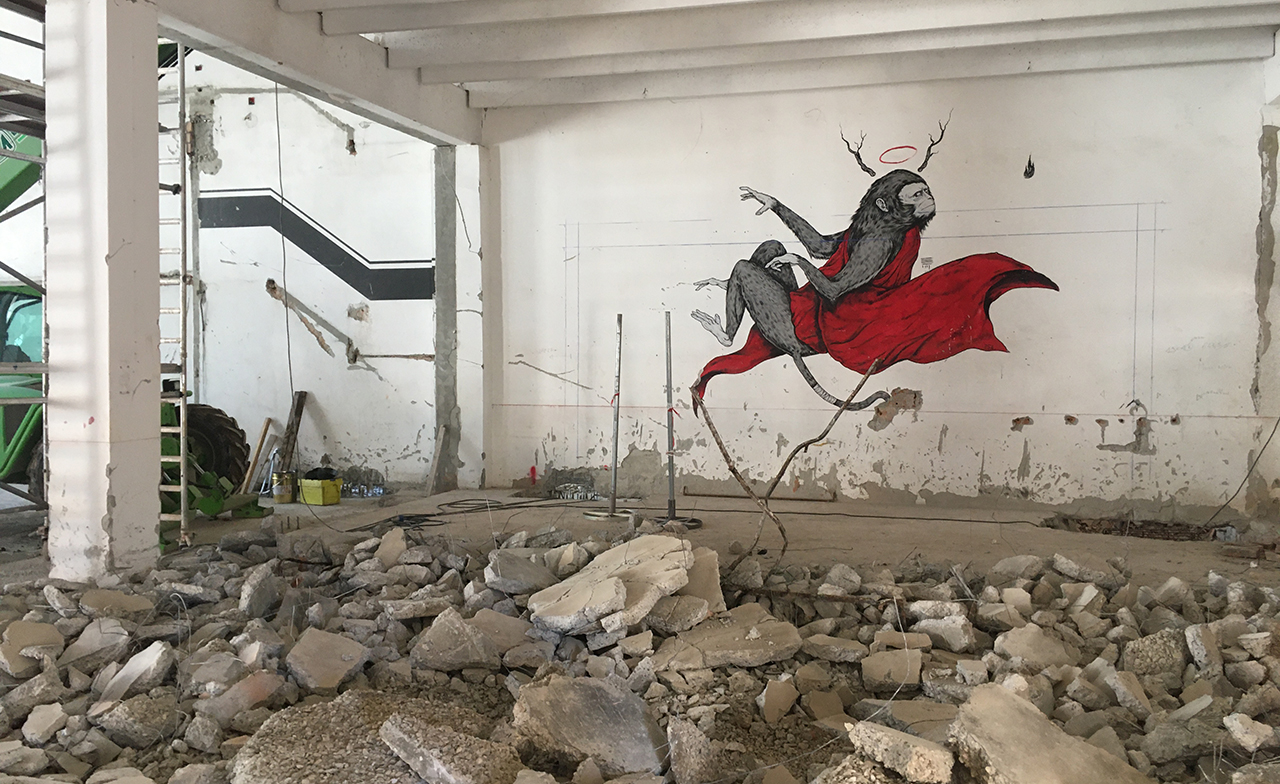 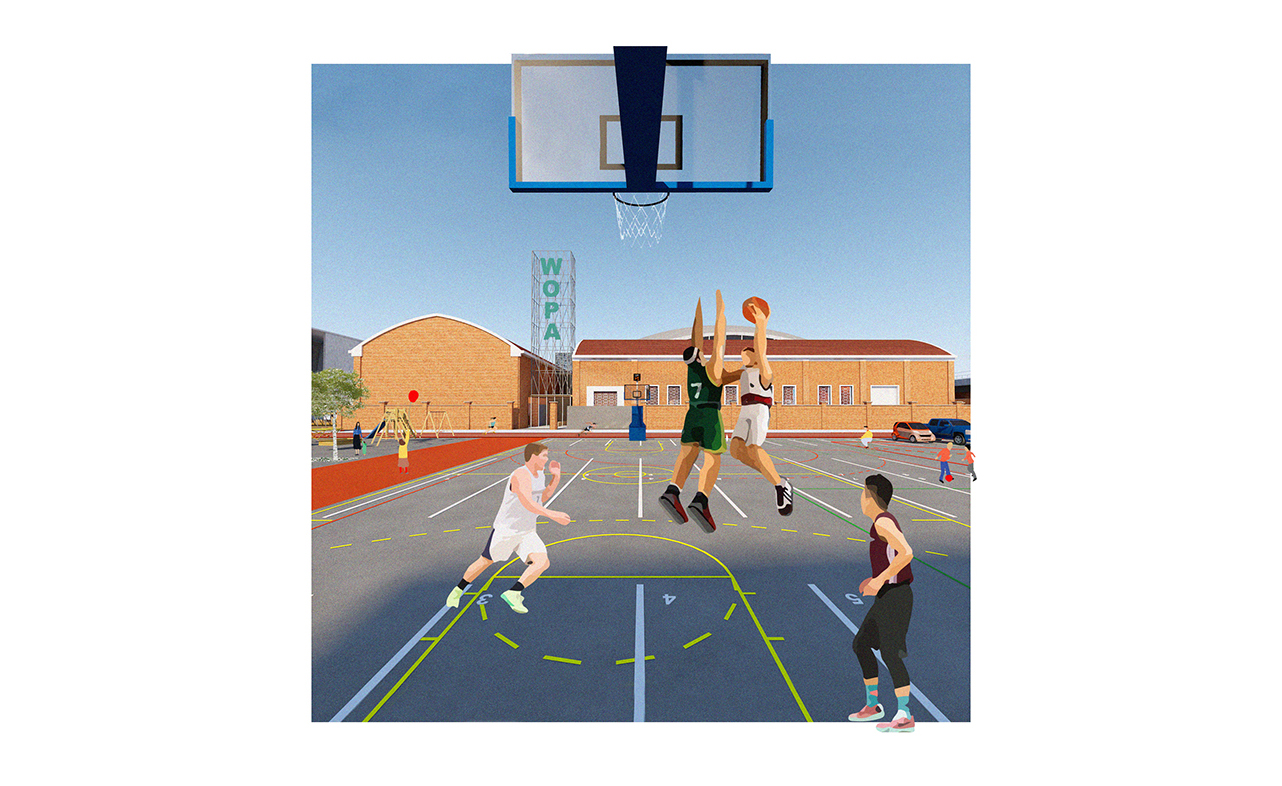 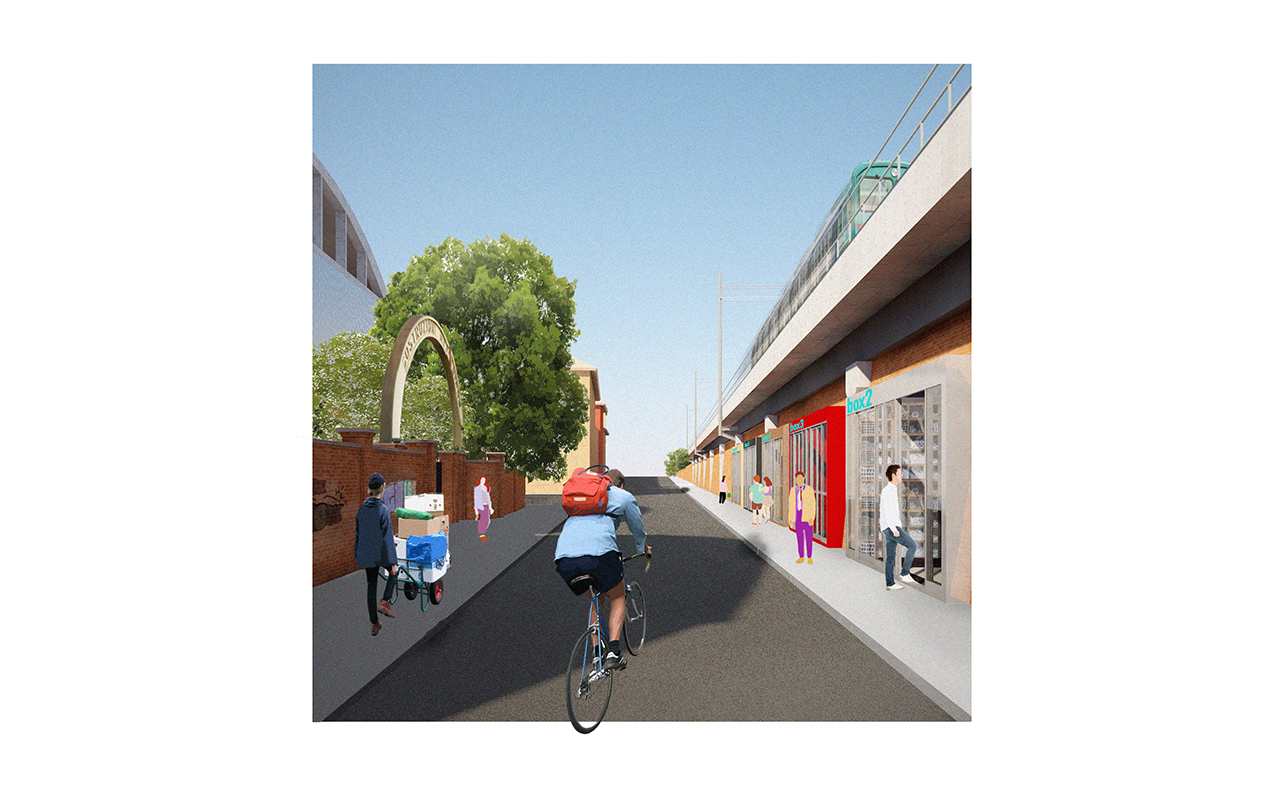 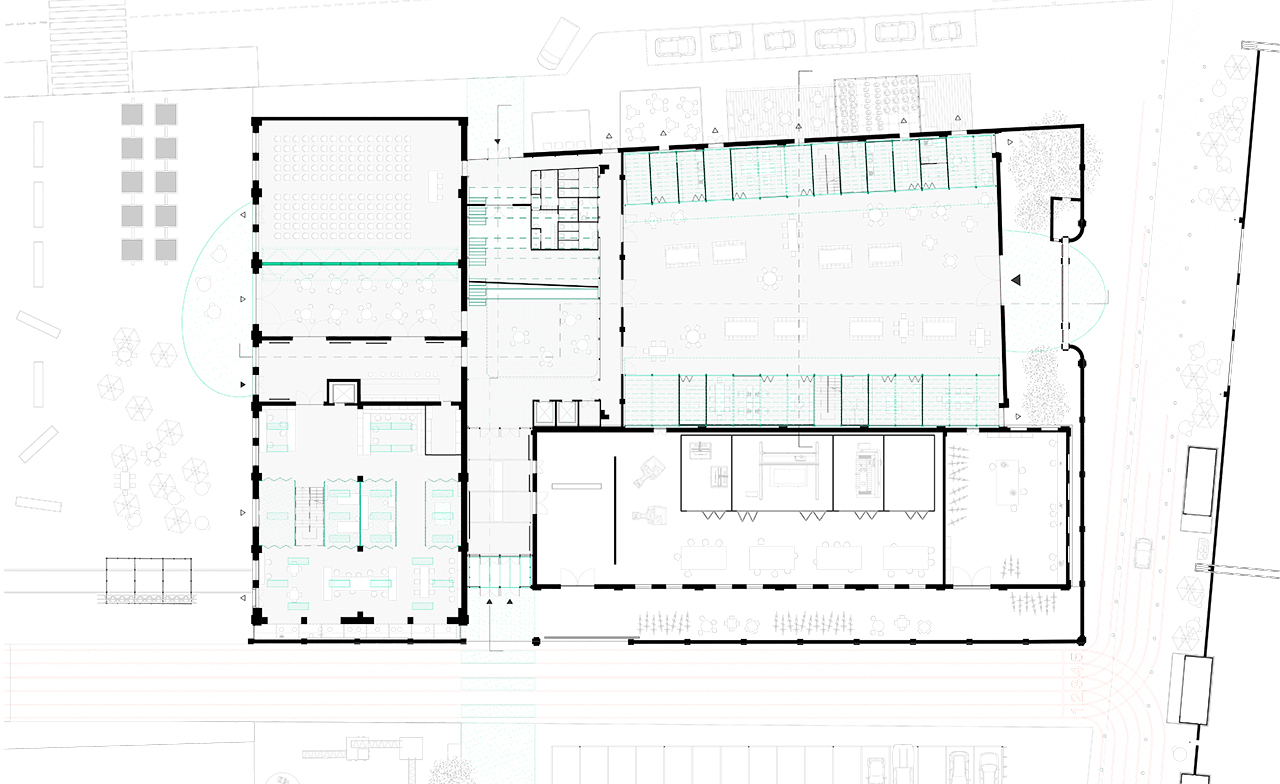 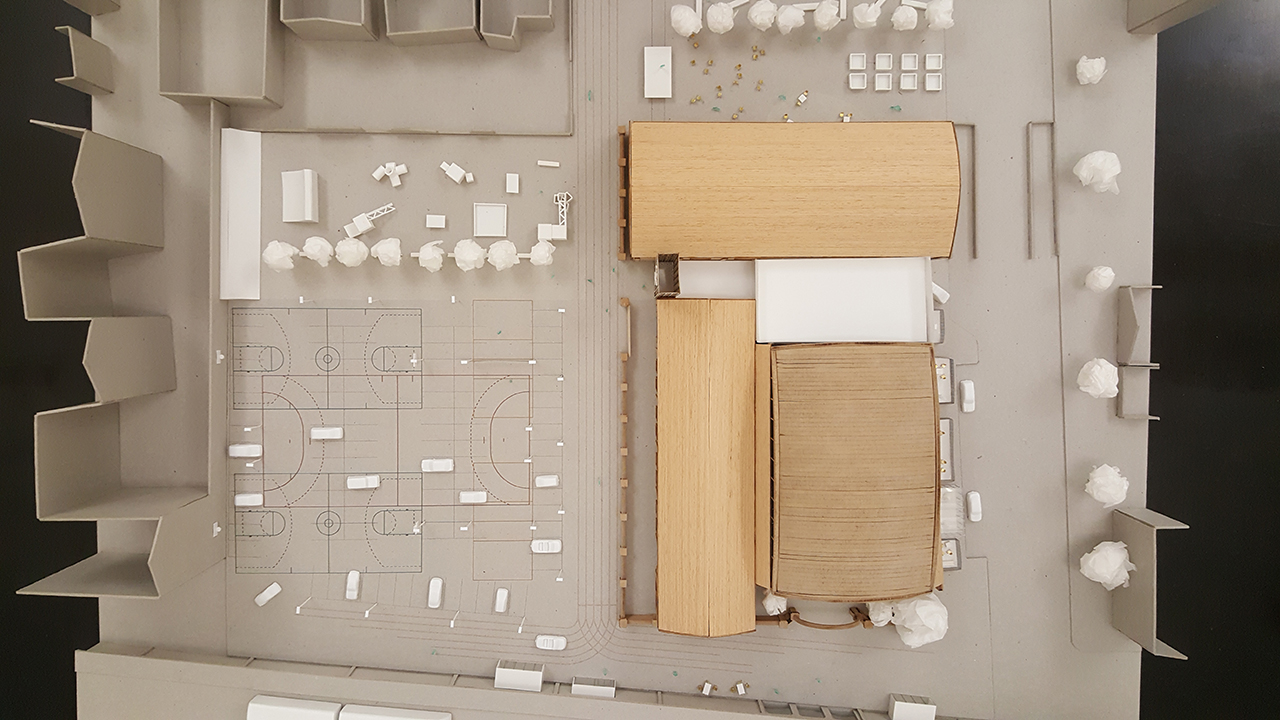 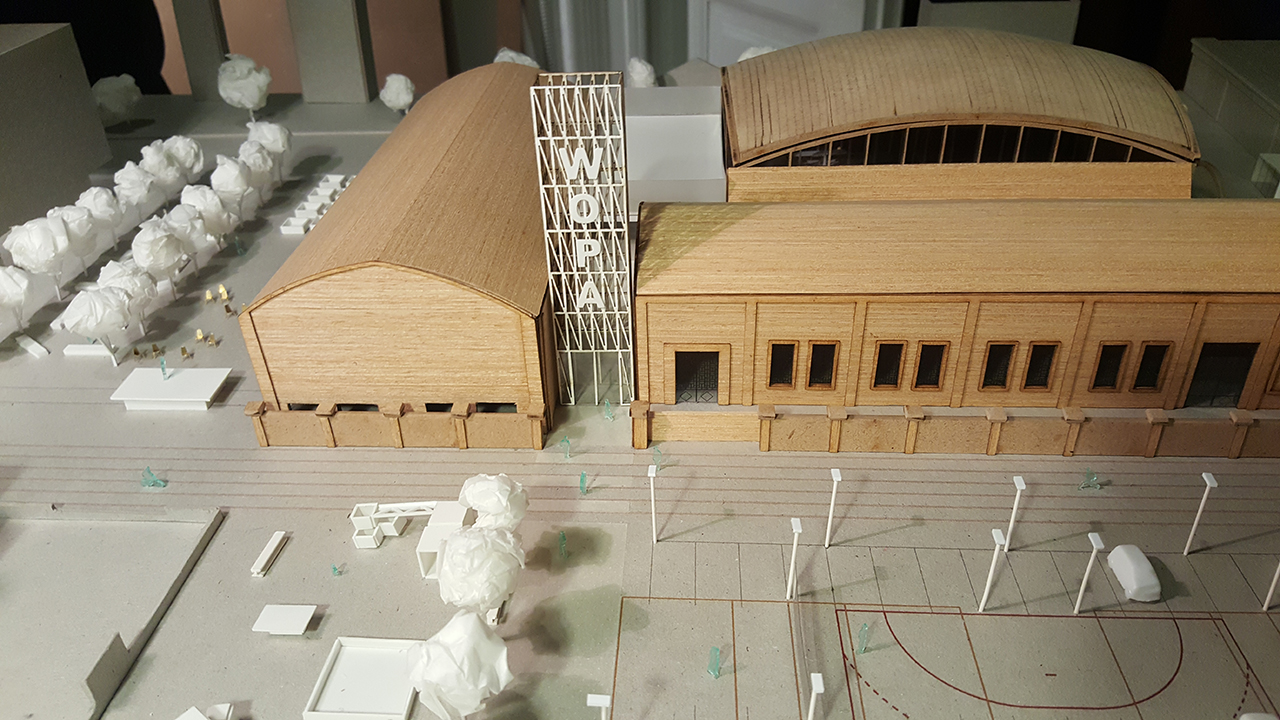 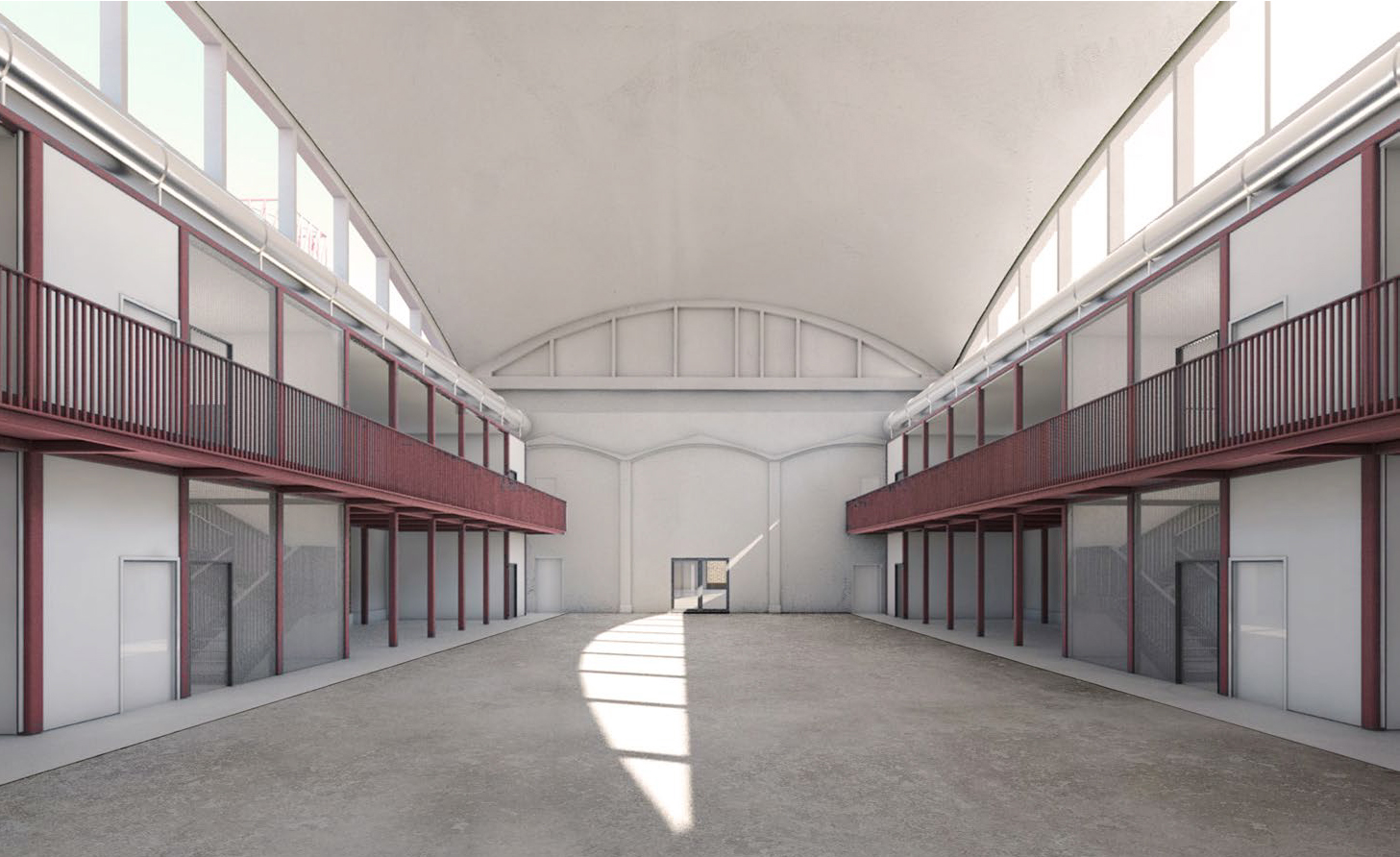 The volumes are almost entirely maintained with the exception of a central body where the staircase, entrance and external vertical landmark are inserted as the symbolic and functional fulcrum of the project. Finishes are reduced to a minimum to maintain costs and enhance the factory atmosphere as a memory value. The new structures, which we have called “devices”, to indicate their value as activators of new transformations and values, are all characterised by being reversible, built dry, independent and distinguishable from the existing building, whose functionality they enrich. The spaces are regulated and organised through architectural devices that allow an alternation of different functions, addressing different types of users. The modular interior opens to the exterior and prolongs the participatory and inclusive project. This concept of flexibility is also applied in the planned investment scheme. The budget, which envisages the two intervention lots required by the specifications, is designed to be carried out in several phases, some parts of which can be increased over time, either by the managing body or by the users themselves and is calibrated to set aside sums to be able to immediately carry out some interventions on the external areas, which are considered strategic for the viral requalification of the surroundings. The multi-functionality of the main rooms, the distribution on the various sides of the flows of users from outside and inside the centre, and the minimal impact of the work on the existing building mean that some parts can be used even during the work without interrupting the existing activities.