ACC Naturale Architettura where the relationship between buildings, materials, nature and people’s well-being is at the center of every projects. 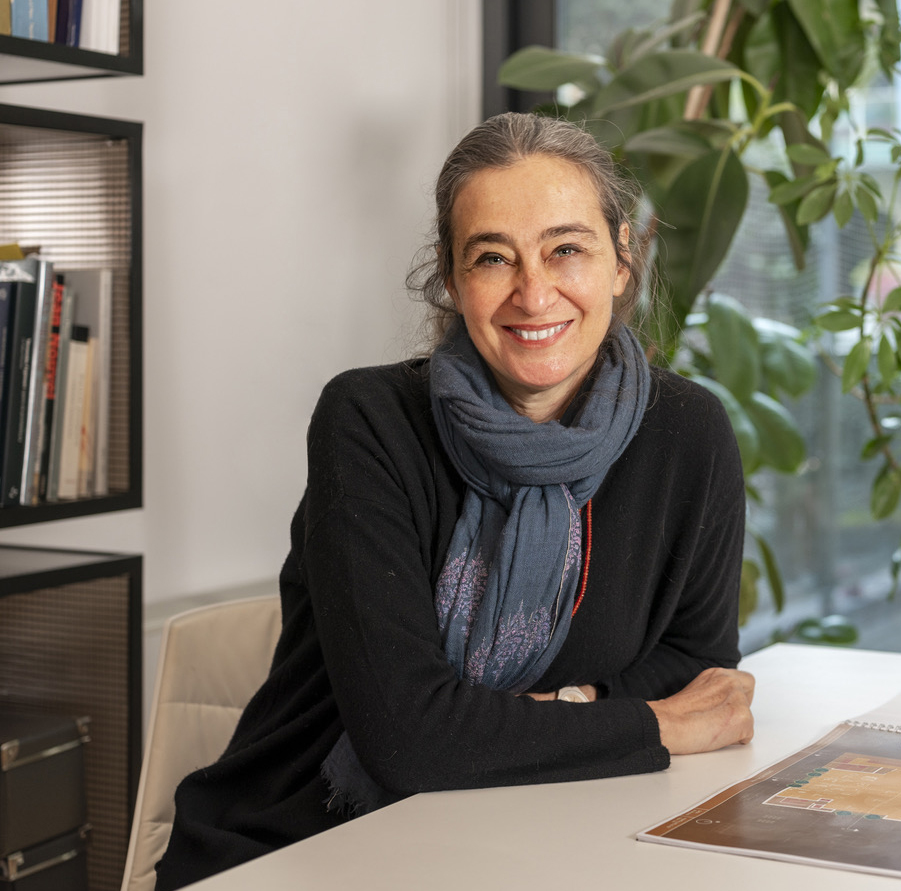 Her journey began with Andrea Bruno in Turin and Renzo Piano in Paris and continued with Negozio Blu, a studio of which she was co-founder and partner and with which in more than twenty years she has created numerous and important works, including the first Eataly in Turin. Since 1995 she has specialized in bio-architecture (Casa Clima and National Institute of Bio-architecture), in recent years in permaculture and synergistic agriculture and in 2016 decided to create ACC Naturale Architettura. Among the most significant achievements, the sociocultural center Workout Pasubio, Parma (2016 competition), the Fontanafredda hotel diffuso (Alba 2017), Green Pea Retail Park 2020, restoration and interior design interventions, urban and landscape redevelopments.

The interest in bioclimatic design and sustainability in architecture led her to attend specialization courses in biocompatibility in design, INBAR and training courses at CasaClima. In recent years she has deepened aspects related to psychophysical well-being (since 2007 she has held Reiki seminars and with the Cerchiodiluce association follows support and training projects for health professionals) and counseling (she conducts courses in bioenergetic practice and since 2016 he has been certificated counsellor by the Institute of Somatorelational Psychology, Milan). 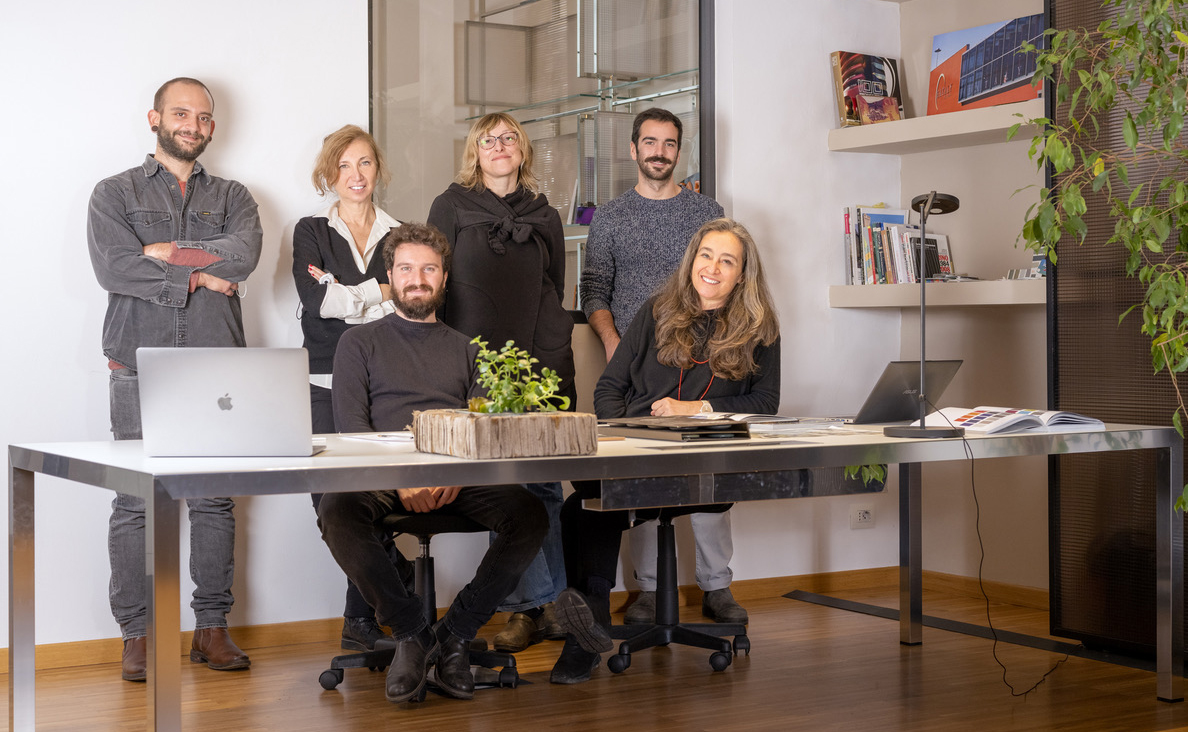 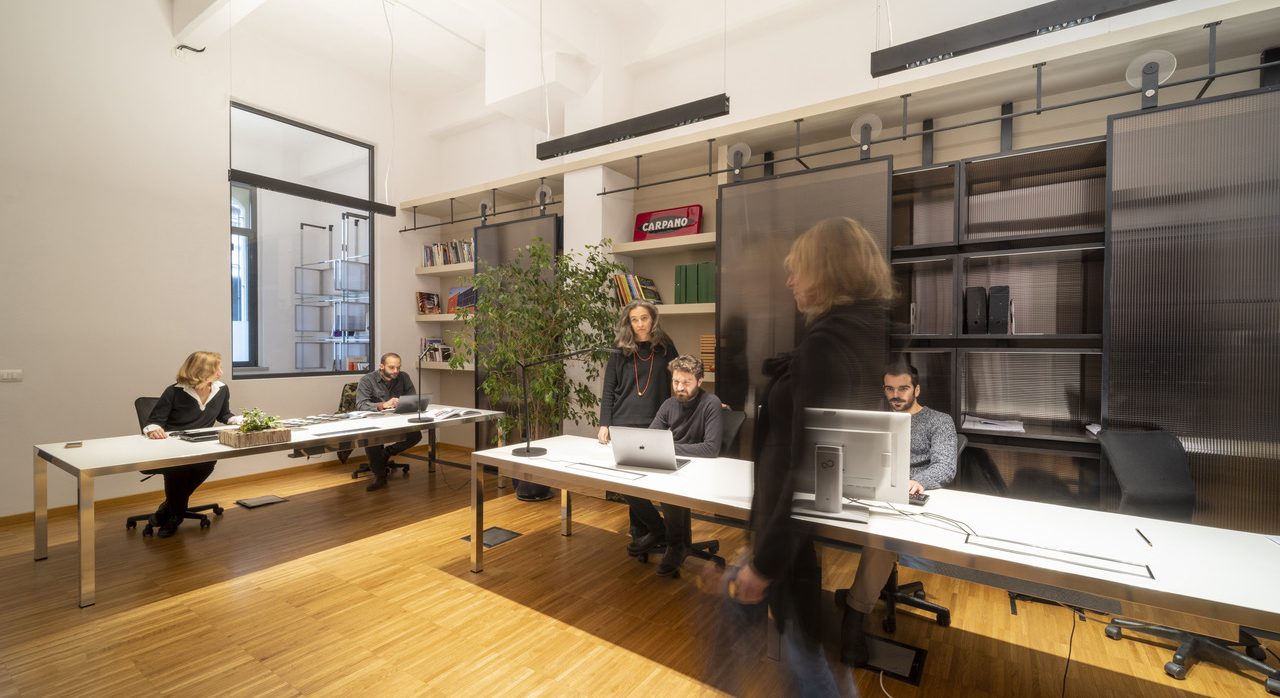 The studio is located in Borgo Aurora, a highly innovative area of ​​Turin undergoing redevelopment, inside the former industrial building built by Pietro Fenoglio in the early twentieth century and then rebuilt after the bombings of July 1943. After the war, the Swiss company Chocolat Tobler had chosen Turin and this building to set up its only branch abroad. In 2009 it was transformed into an office and residential building in which the central element is a courtyard where large terraces and gardens overlook a common garden. 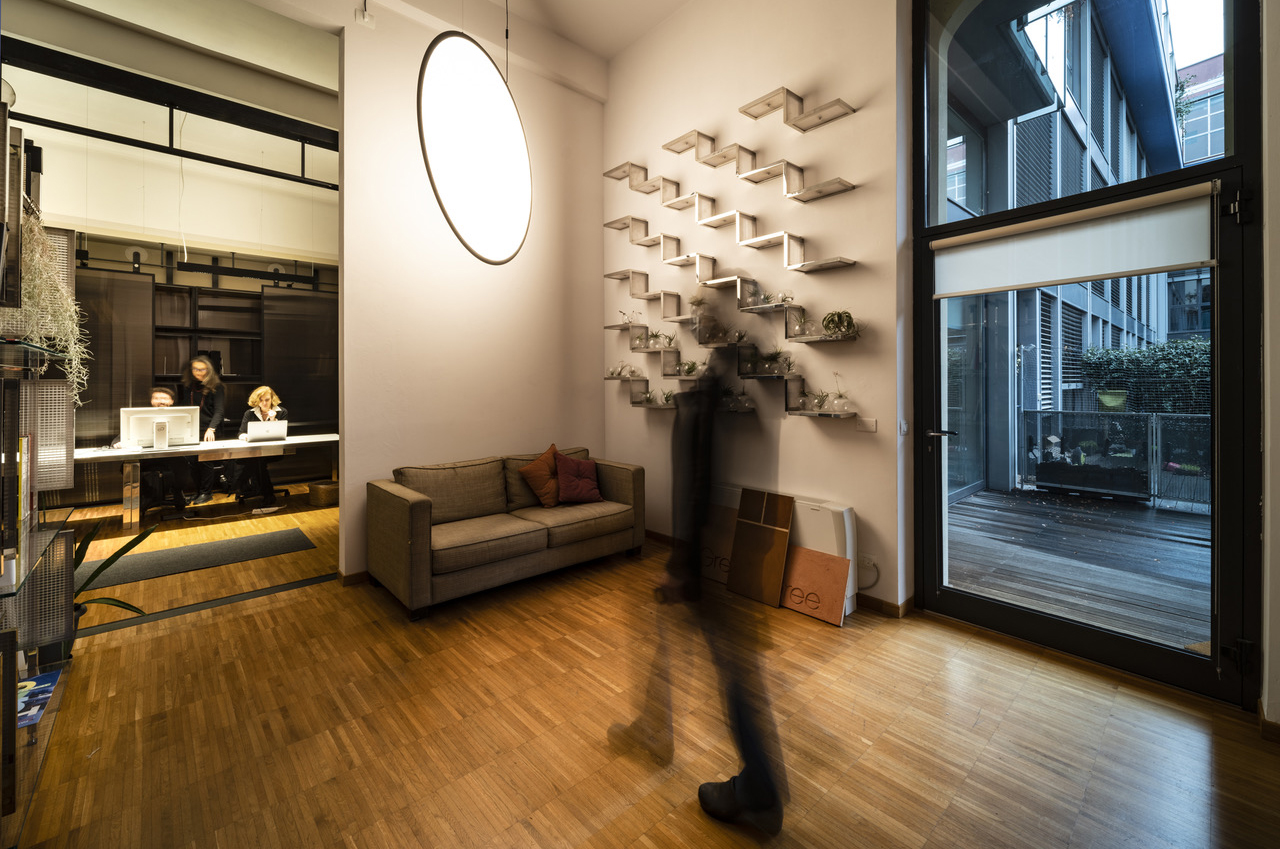 She graduated in Architecture in 1990 at the Polytechnic of Turin and began his activity as a designer by collaborating with Andrea Bruno’s studio in Turin and with the Renzo Piano Building Workshop in Paris. From 1993 to 2015 she was one of the founding members of the Negozio Blu associated architects. The interest in bioclimatic design and sustainability in architecture led her to attend specialization courses in biocompatibility in design, INBAR and training courses at CasaClima.

In those years she has deepened aspects related to psychophysical well-being (since 2007 she has held Reiki seminars and with the Cerchiodiluce association follows support and training projects for health professionals) and counseling (she conducts courses in bioenergetic practice and since 2016 has a certificate of counselor by the Institute of Somatorelational Psychology, Milan). In recent years she has received training in permaculture (Emilia Hazelip school) and a training in synergistic agriculture at the Italian Academy.

In 2016 she founded ACC naturale architettura. The main projects since then have been the design, concept and co-supervision of the Green Pea, a highly energy efficient building that combines technology and natural aspects of recovery and that brings nature back to a former industrial urban area, close to the Lingotto. The construction of a widespread charming hotel in ancient farmhouses in Alba for the Fontanafredda cellars, several landscape projects and the design of the Pasubio Workout. The project presented with PlaC, Aierre and 4+ won in 2016 the competition launched by the Municipality of Parma to redevelop an abandoned industrial complex in Parma and is under construction.

The main projects carried out as a partner and founding member of Negozio Blu are the masterplan for the former Carpano industrial area on which the Eataly multifunctional center is built, the Carpano Museum (2007 OAT Architecture Revelation Award) and the transformation and restoration of the former – Pastificio Italiano, built in 1907 in art nouveau style and one of the first industrial plants in Turin made of reinforced concrete, in a five-star hotel. A pedestrian square selected for the V Biennal Europea de Paisatge, Barcelona 2008 and an office building. Several are the interventions in the field of restoration and refurbishment of existing buildings, from the Castello Hotel in Santa Vittoria d’Alba (2009), the Mirafiore Foundation and the historic cellars of Fontanafredda (2011) to the nineteenth-century pasta factory in Gragnano (2006). In the food and wine sector, for the company Eataly, in addition to the opening of the first center in Turin, it followed the opening of several restaurants, in Naples in 2005, in Aosta in 2006 and the first urban restaurant sales concept in Turin in via Lagrange in 2011, in the historic Vagnino headquarters.

Various projects have been published in architectural magazines and books as well as exhibited and received awards and prizes.